Rav Dov Singer at Upper West Side Shabbaton
By: Elisheva

Ever since the kidnapping and murder of Naftali, Gilad & Eyal, Yeshivat Makor Chaim and the Gush Etzion area have continued to bear the brunt of the ongoing wave of terror. Makor Chaim families are still in mourning over Dahlia Lemkus, Shalom Sherki, Daphne Meir and Eliav Gelman along with other local victims. Despite these tragedies, Makor Chaim continues to “Choose Life” in many ways, including holding festive musical services in different parts of Israel on every  Rosh Chodesh  – and now we are coming to New York!

“Joy in the Face of Adversity!”
Please welcome 3 guests from embattled Gush Etzion (see bios below)
for a series of uplifting NY events of Chizuk for Yeshivat Makor Chaim

On April 9-10, the Upper West Side joins together for an inspirational celebration of Rebbe Nachman’s birthday on Shabbat Rosh Chodesh Nissan, known as the “Day of 10 Crowns” (Bavli, Shabbat 87: ) featuring:

Don’t miss this opportunity to stand with our brothers and sisters in Gush Etzion and tap into their amazing spiritual reservoirs of joy and fortitude! 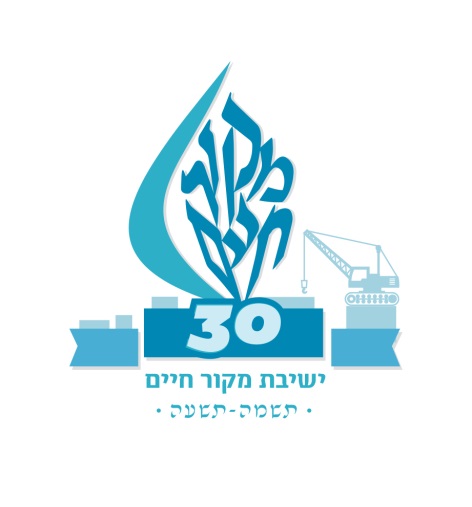 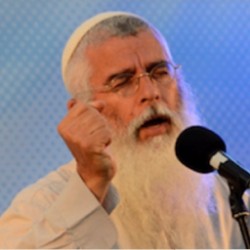 Makor Chaim Rosh Yeshiva Rabbi Dov Singer is especially remembered for eulogizing  Naftali, Gilad & Eyal by having the entire nation repeat after him: “I hereby commit to: Love thy Neighbor as Thyself!”  He is widely considered a foremost student of Rav Adin Steinzaltz and Rav Shagar, and is one of the leaders of Israel’s Neo-Chassidic Movement. In addition to the Yeshiva, Rabbi Singer runs a unique student exchange program with MTA, “Lifnei V’Lifnim”  teacher’s training program and the “Beit Midrash L’Hitchadshut” – a nation-wide, Neo-Chassidic Outreach study & prayer program. 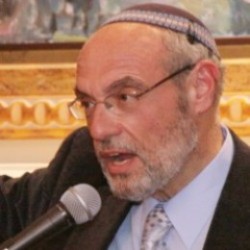 Yossi Baumol joined Yeshivat Makor Chaim in April 2015 to head up the new Department of Development spearheading the effort to build the new Gush Etzion campus in memory of Naftali, Gilad & Eyal. A resident of Efrat since 1983, Yossi brings with him a long history of connecting Jews around the world to some of the foremost Religious Zionist projects in the most “dangerous” places in Israel, including Ateret Cohanim, the Hebron Fund and American Friends of Sderot. 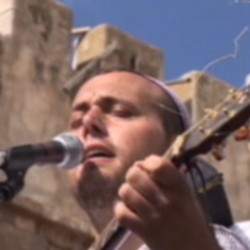 Mordechai Yitzhar is a popular singer/songwriter with two original albums and a number of hit songs being played on Israeli radio stations. Like Rabbi Singer, he is a resident of Tekoa in Gush Etzion and is active in Israel’s Neo-Chassidic movement. Referred to by Arutz 7 as “the Sephardic Carlebach”, his performances weave different musical styles and stories. Mordechai served as the Chazzan at Tsfat’s Beirav Carlebach shul and continues to be a Chazan in both Ashkenazi & Sephardic shuls.